Map of What Is Effortless 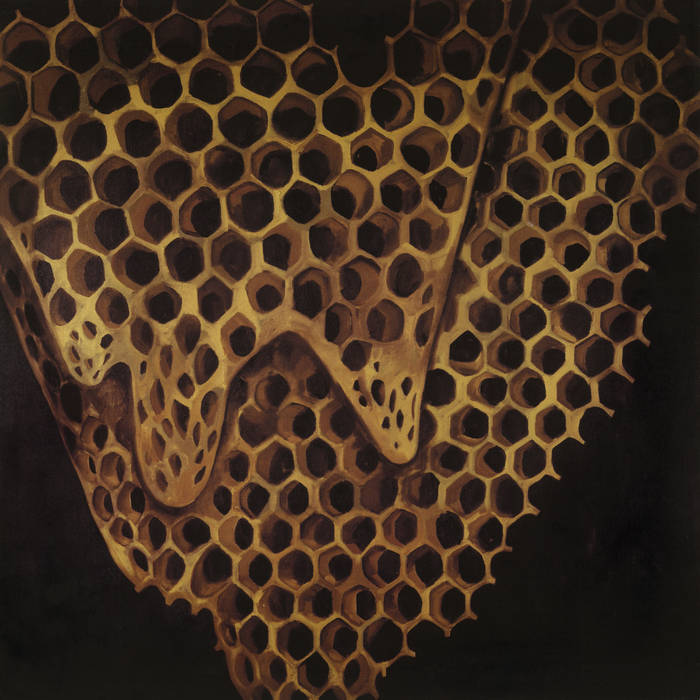 By 2004, New Orleans friends Joshua Eustis and the late Charles Cooper had fixed their flag in the landscape of the American electronic underground as Telefon Tel Aviv. The duo’s acclaimed 2001 debut Fahrenheit Fair Enough, released by John Hughes III’s Chicago-based Hefty imprint, offered a deep Southern sweep on glitchy IDM and pastoral post-rock, drawing as much from bounce rap, R&B, and jazz as it did Autechre and Aphex Twin. The follow-up, Map of What Is Effortless, managed to both expand and refine the sound. Signature polyrhythmic programming met new vocal presences on seven of the nine tracks; the soulful tenor of Damon Aaron is mixed front and center; Lindsay Anderson’s delivery buoys stylistically, from atmospheric and breathy, to plain-spoken and deadpan, to stuttered and digitally clipped. The Loyola University Chamber Orchestra contribute to the title track; a sumptuous centerpiece exemplifying Telefon Tel Aviv’s craft for wordless, cinematic storytelling.

Ghostly International, having reissued Fahrenheit Fair Enough at its 15th anniversary in 2016, will update Map of What Is Effortless on April 7th. The digital release, noticeably absent in most streaming libraries until now, features three bonus tracks: “Jouzu Desu Ne,” “Sound In A Dark Room,” and a remix of the latter by legendary composer Ryuichi Sakamoto.

Bandcamp Daily  your guide to the world of Bandcamp

Featured sounds from Fly Lo and Ahmed Idris, plus Mother Nature hops on to drop off new project